THIS ITEM IS NOT ALWAYS STOCKED, PLEASE ENQUIRE FOR AVAILABILITY

With the WU-1a Wireless Mobile Adapter from Nikon, you can take great photos with numerous Nikon cameras and automatically download the images to your smartphone or tablet to share with friends immediately–no waiting for images to transfer! Just shoot a picture with your digital camera with the tiny WU-1a attached to it, and images you choose will be automatically transferred to your smartphone or tablet, ready to share online!

Any image you choose to transfer to your smartphone can be treated like any other image–edited, emailed, texted, uploaded to a blog or social network site. You can even use the WU-1a to trigger the camera’s shutter release using your smartphone or tablet, with a range of approximately 33 to 49′ (10 to 15 m)–so including yourself in group shots with your friends is even easier. 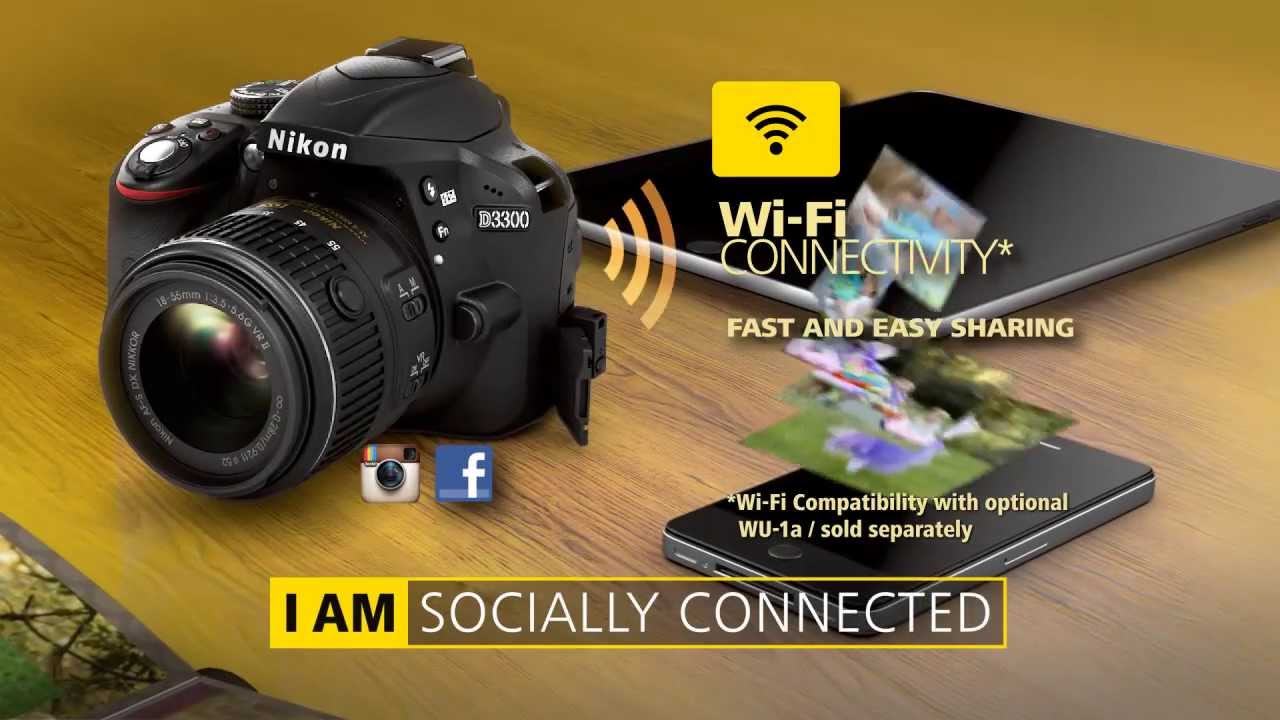 Easy Transfer
Images captured by compatible Nikon Cameras, or already saved to a memory card and inserted into the camera, can be transferred to any compatible Android/iOS smartphone or tablet.

Easy Sharing
Transferred images can also be edited, emailed, texted, or uploaded to a blog or social networking site–just like any other image on your smartphone or tablet!