The slight downside to disposable cameras is that they aren’t the most sustainable way to capture our memories. But don’t fret! There is still a way to enjoy film while being more eco-friendly; Reusable Cameras ares the vessel for taking your film pictures. Instead of a disposable camera, which you throw away at the end of its usage, you can keep a film camera for a longer period of time.

Reusable Cameras are the ideal camera for anyone starting out in film photography or those looking for a simple point and shoot option to capture their world.

It’s worth the one-time investment When you’re using a reusable film camera, you can buy different film each time. There are a plethora of film options out there. You might like black-and-white photography, or you might enjoy a classic colour film… We have film rolls for each of these types, and you can test out something new each time, adding variety to your pictures! 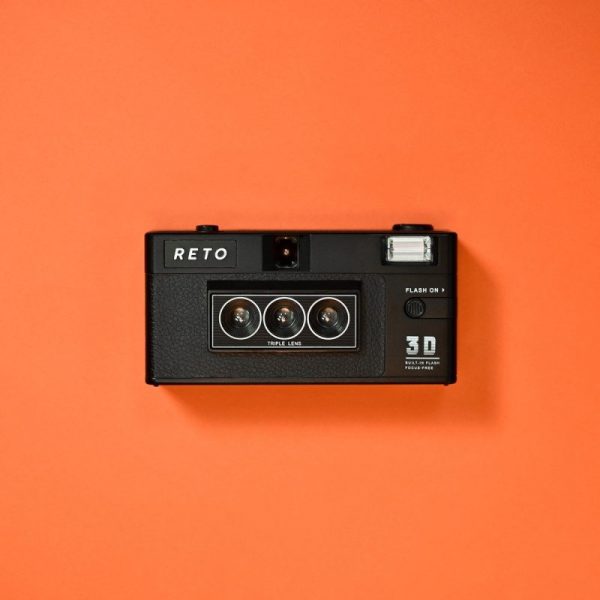