When the action’s fast and you don’t want to miss the moment, Fixed Focus (Auto-Focus) Binoculars are the answer. They’ll get you close to the action with no fuss – so you can focus on what matters.
They feature technology that uses your eyes’ natural ability to focus without having to use a focus wheel to provide an instantly clear and sharp image.

Magnification to Distance: Magnification indicates how large an object appears when viewed through the binoculars.

For example, a magnification of 4x means that an object viewed at a distance of 100 m through the binoculars appears at the same size you would view the object at a distance of 25 m with the naked eye.

(This means viewing with the actual distance scaled down to 1/4). Essentially the higher the magnification, the larger the object appears, but as the magnification increases the field of view decreases. 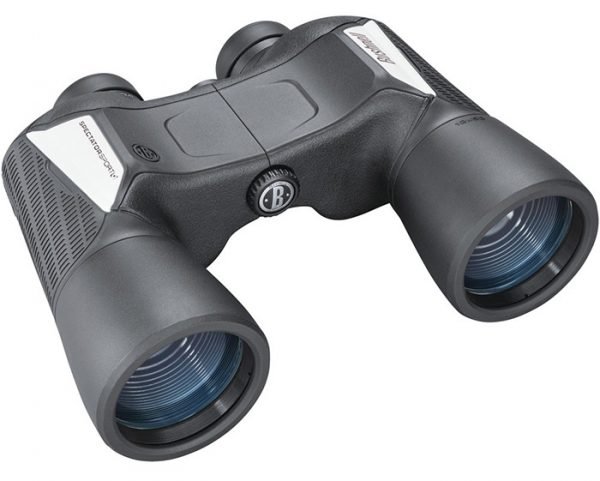 Auto-Focus’ (is in all honesty) – a marketing term: (In saying that, the term ‘Auto-Focus’ does help give a pretty good idea of what these fixed-focus binoculars are all about).

What this actually means is these Fixed Focus Binocular’s have their focus fixed to infinity, and the optics are designed in such a way, so that most of the image is in-focus at once. Your eyes do the rest.

The fewer amount of moving parts means they are much easier to make and therefore tend to be cheaper, more robust and often longer lasting. Less parts also means that they can be more lightweight than other binoculars.

The lack of a focusing wheel makes the binoculars much less complicated, and therefore are a lot easier to use; which is great for kids, elderly people and (if you are wearing thick gloves). So once again: Ideally suited for watching sports, keeping an eye on the kids at the beach or passing them between your family at the batch!

This is perfect for fast moving erratic objects, which could be useful for bird-watching: As long as a close focus distance is not important to you: *